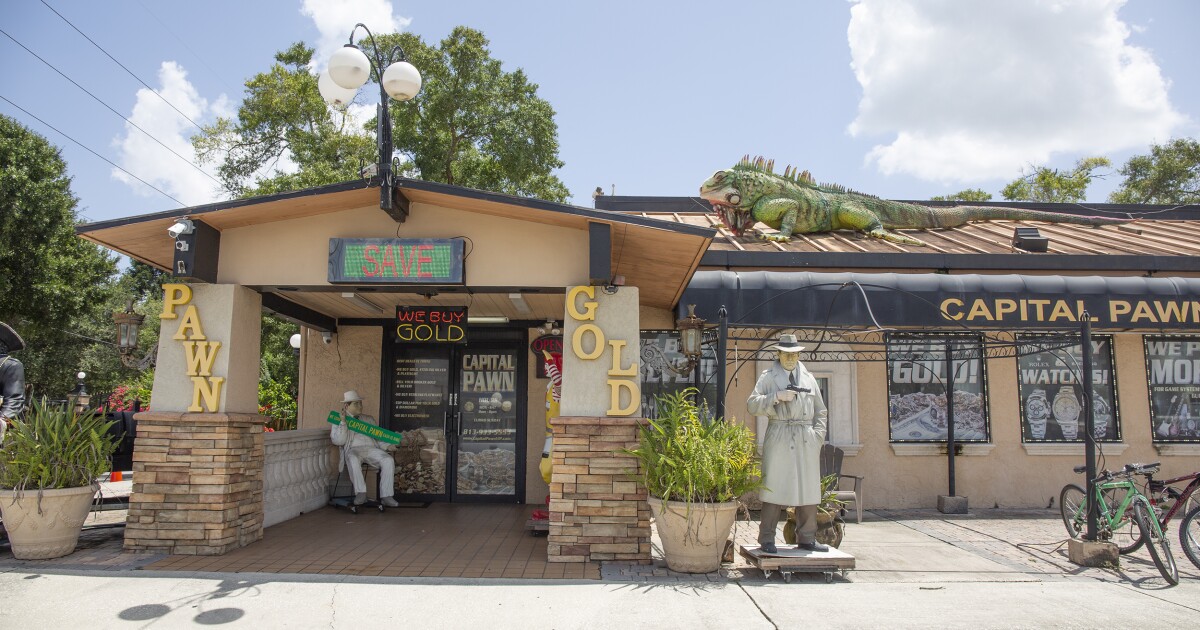 A facade project will improve access to a banquet hall in downtown New Kensington while preserving a piece of the town’s history.

Knead Community Cafe plans to begin work this summer on the Fifth Avenue facade of its adjacent banquet hall, Banquet on Barnes. Kevin Bode, who founded Knead with his wife, Mary, said their goal was to complete the project before the end of the year.

The renovation will maintain the marquee that was part of the Circle Theater, which closed in 1966, and is the only remaining theater marquee in downtown New Kensington. The buildings had housed the Sons of Italy before the Bodes bought them in 2016 and opened Knead in 2017.

“It’s really cool, we’re going to bring it back to life,” Bode said of the marquee. “It’s going to be really nice for downtown New Kensington. It will be another beautiful thing along Fifth Avenue.

Bode said he expects the project to cost at least $250,000 and have around $100,000 guaranteed. This includes a $30,000 grant from the Community Foundation of Westmoreland County’s Revitalizing Westmoreland program.

This isn’t the first time the foundation has supported Knead. He received a $35,000 grant in 2017 which was used for the facade of the cafe.

For the banquet hall facade, Bode said he also received $50,000 from a private foundation and verbally committed to another grant of $20,000. He did not identify the donors.

“I continue to be blown away. I say this all the time: the support we’ve gotten from foundations and individuals – I pinch myself,” he said.

Bode said that the project, in addition to improving the appearance of the facade, will improve access to the banquet hall, which must now be accessed through the cafe. It will also make the entrance to the banquet hall handicap accessible and Americans with Disabilities Act compliant through the installation of a ramp.

Kensington’s new council will vote on the facade improvements and ramp encroachment on the sidewalk at its 7 p.m. meeting on July 7 at City Hall, according to City Clerk Dennis Scarpiniti.

The work will be carried out by Moret Construction, Bode said.

Brian C. Rittmeyer is a staff writer for Tribune-Review. You can contact Brian at 724-226-4701, [email protected] or via Twitter . 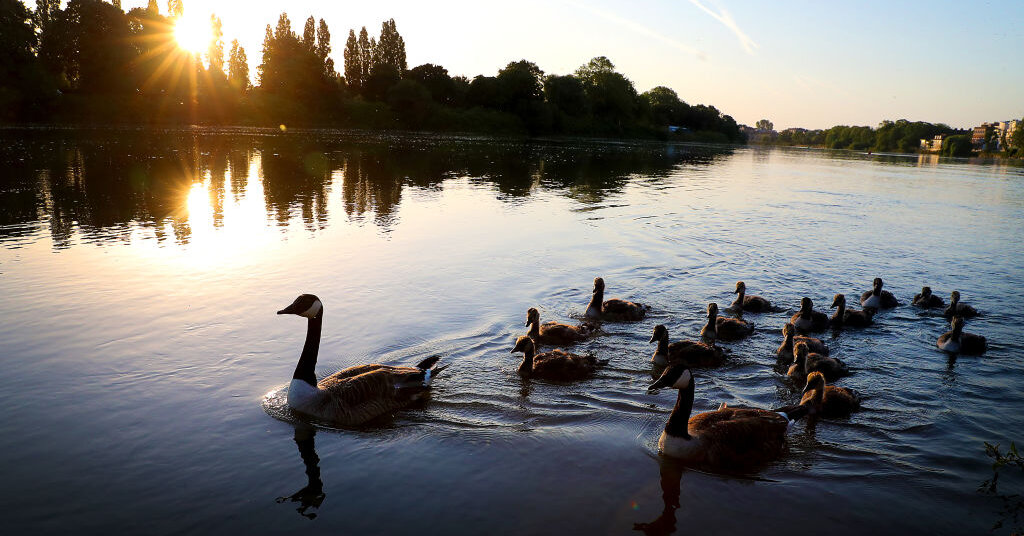