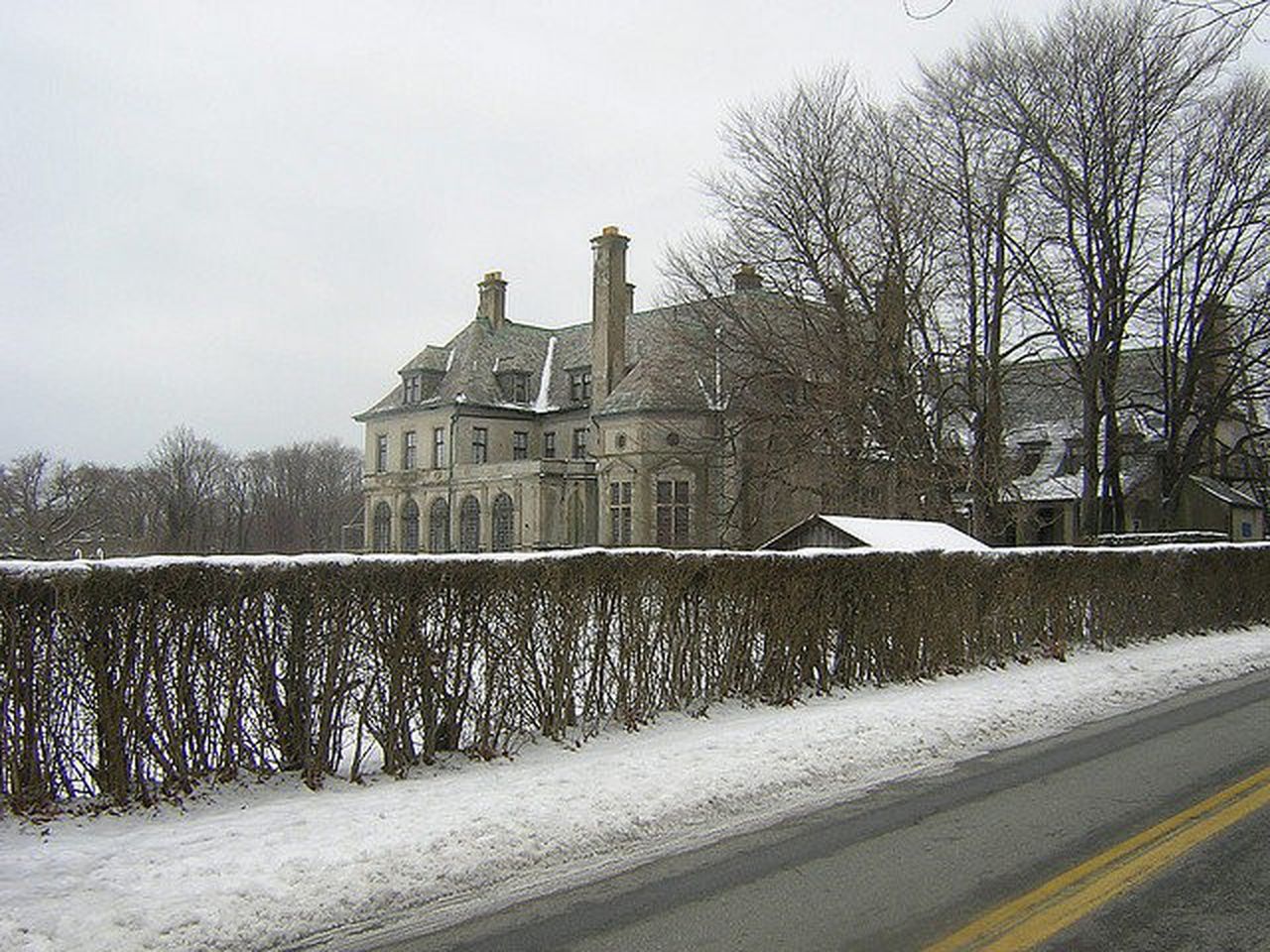 An 80-year-old woman from Shrewsbury was seriously injured after being hit by a car in Shrewsbury on Thursday morning, police said.

A 35-year-old Shrewsbury man is believed to be driving under the influence of drugs and has left the scene after punching the woman, Shrewsbury police said in a statement.

The accident happened just before 11 a.m. near 166 South Quinsigamond Ave. Officers found the victim on the ground and she was taken to UMass Memorial Medical Center in Worcester, police said.

The involved car was no longer at the scene when police arrived, the statement said, but officers determined the suspect vehicle was a Toyota Camry.

About 40 minutes after the crash, Constable Kevin Warwick was working at a traffic station and spotted a Camry showing damage consistent with a collision with a pedestrian, police said. Warwick radioed this information to other officers.

Next, Constable Kevin Caviston saw the Camry driving in the area of ​​South Quinsigamond Avenue and Old Faith Road. Caviston stopped the car and determined it was the vehicle involved in the crash, the statement said.

A man and a woman were inside the Camry. The man inside has been identified as Louis Hanley of 36 North Quinsigamond Ave. in Shrewsbury, police said.

Hanley has been charged with leaving the scene of an accident due to bodily injury, driving under the influence of drugs and a marked lane violation.

The accident is still under investigation. 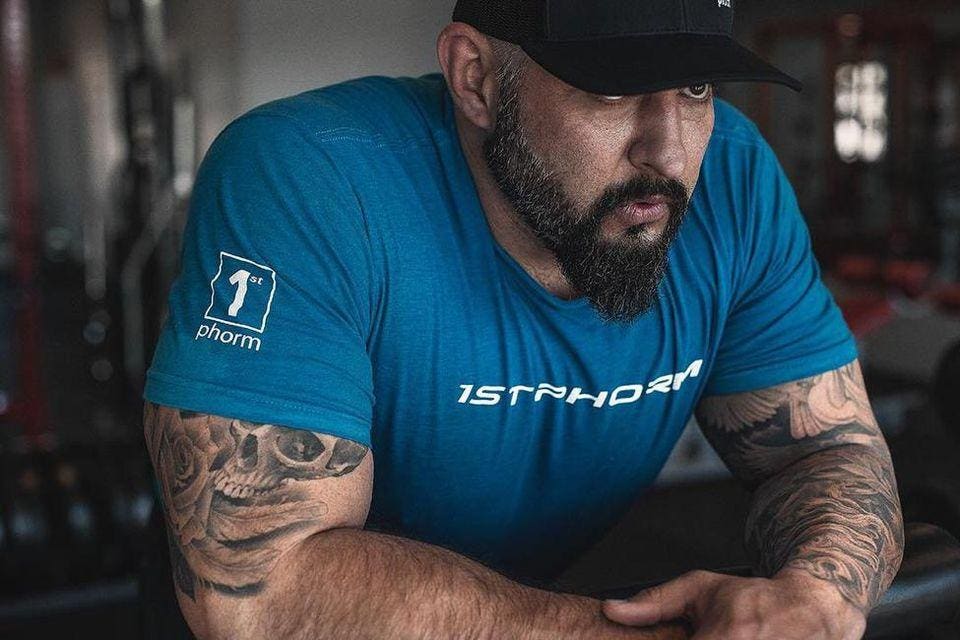