Competitive Caffeine: Into the Wild World of Professional Coffee Tasting 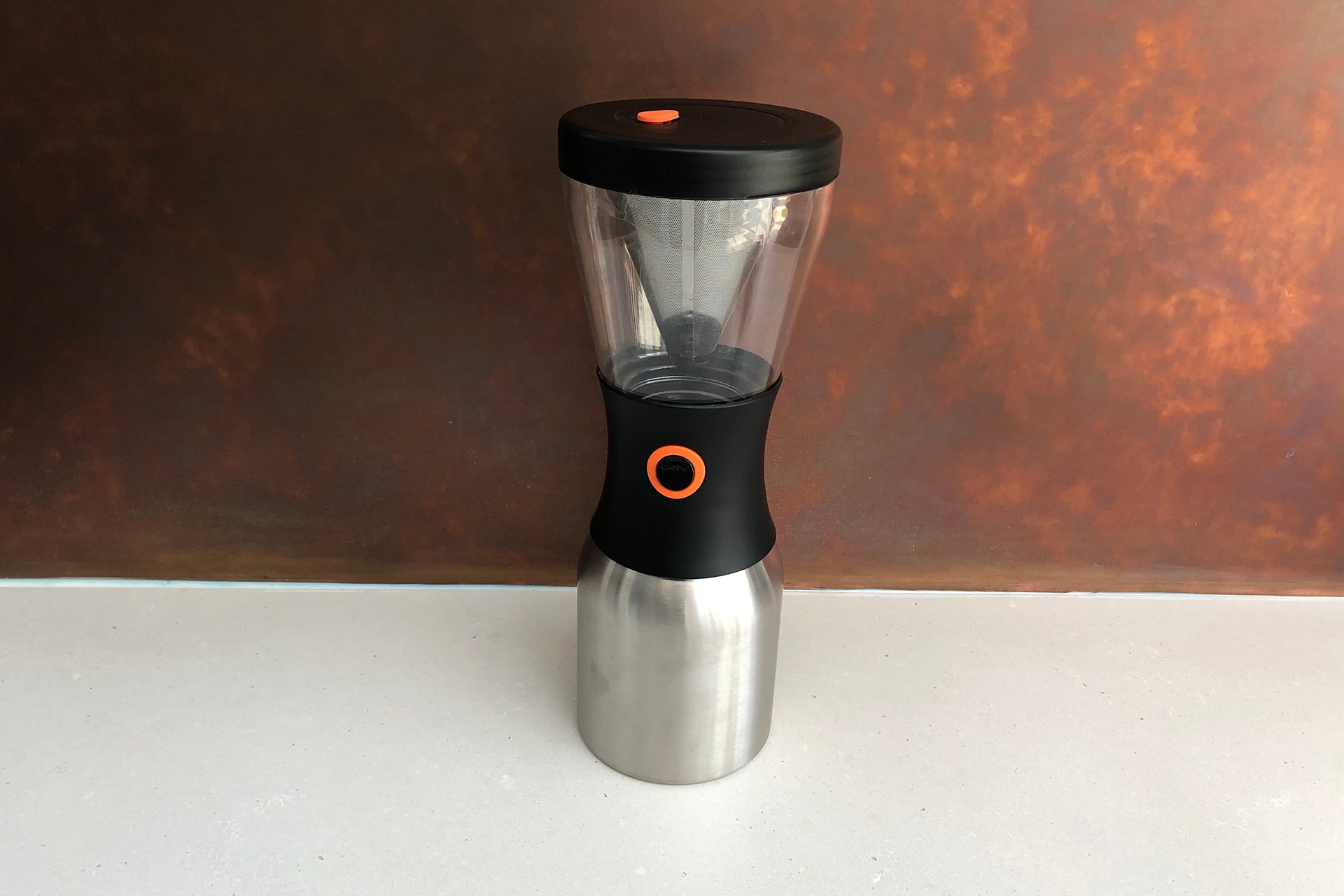 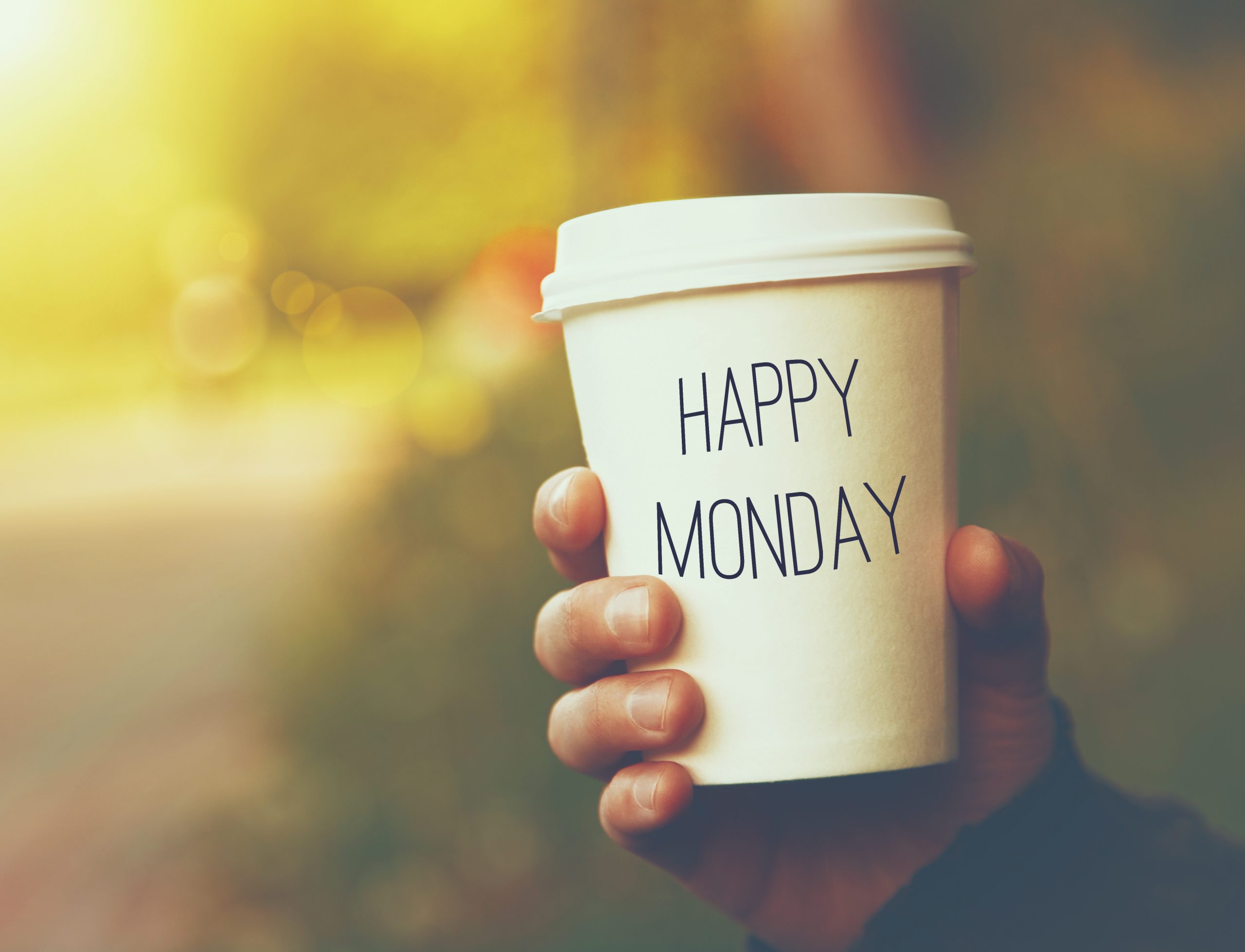 “Three, two, one, go! Taste, taste, taste !!” I watch a coffee tasting competition unfold onscreen, but as the contestants kick in, not a single mouth touches a cup. Rounded spoons plunge frantically into what looks like small soup bowls. A hand comes forward, placing a single bowl beyond a marked line on the table, then returns to the task of pouring coffee from the bowl to nose to mouth.

As the scene unfolds, techno music vibrates in the background and a crowd cheers on tasters just a few feet away.

This is the World Cup Taster Competition where contestants sniff, examine and swallow eight sets of three cups to identify the “odd cup” in each set as quickly and accurately as possible. This is a challenge known to those with sensory training as the “triangle test”.

“It’s about precision first, then speed,” said Jen Apodaca, who represented the United States at the 2019 Worlds in Berlin. “If a competitor finishes in under two minutes, but only gets seven decent cuts, he would get behind someone who took five minutes but got all eight cuts.”

“It was very intense,” Apodaca said of the atmosphere of the competition. “There were competitors who ate mostly chicken and rice for 6 months to prepare for it.” This was done to protect their taste buds, and a full year before wearing the mask in public became the norm, competitors wore it to protect their highly calibrated sniffers from offensive odors.

Ken Selby, who represented the United States at the 2018 World Coffee Tasters competition, says there are good reasons for this rigorous preparation. “At Worlds, you are able to instantly advance your career, if you do well,” he said.

Selby believes taste is essential to success in the coffee industry. “I firmly believe that palate development is the heart and soul of your coffee career,” he says. “Whether you are a producer, barista, coffee manager, buyer, sourcer or roaster, all of these roles depend on knowing what is going on with the coffee and how it affects the taste.”

Targeted enhancement of sensory skills begins with a ritualistic method of coffee tasting called a “cupping cup”. It is a complex, multi-step process that is made somewhat ceremonial by the rigorous execution of each step.

The coffee is weighed and ground (but only after the grinder has been thoroughly purged). Notes are recorded on the dry scent of each sample before they are coated with chemically balanced water heated to exactly 200 ° F. A timer is then set while panelists wait exactly four minutes to “break” the layer of grounds and oils on the cup with a spoon held at a specific angle. This releases a “wet aroma” and more notes are scrawled. This breakage must be done in the same order in which the sections were filled. The stages thus continue with pauses and precisely timed methods, all in complete silence.

“There is no discussion,” says Shannon Cheney, laboratory director at Coffee Lab International. Watching professional suckers at work is like watching a silent ballet with tasters swirling around the table in choreographed movements.

Several steps, each person will drink coffee from a spoon rather than drinking it. “We’re trying to absorb it,” Cheney says. This helps to release more volatile aromas in the nasal passage to help the taster get the best impression of the characteristics of the coffee.

“It’s all about the smell,” she says. “Once you start tasting, you just check out what you already think about the coffee.”

Once this aroma and taste are evaluated, the taster spits out the coffee to avoid massive caffeine consumption – an action so practiced and methodical it could be called elegant.

Take this ceremonial method, speed it up, add a cheering audience, an enthusiastic host, and a stopwatch and that’s pretty much what happens on the cup tasting competition stage.

At the final table of the American championships, Apodaca remembers the music roaring through the speakers. “It starts to play [Toto’s] “Africa” and the audience is all excited and I can see them dancing, ”she said. She was trying to concentrate, to identify the right cup. After going around all the cups once, then twice, she still couldn’t hear her own thoughts, “I totally old lady shouted, ‘Can you turn this music on. down? ‘ And he did. ”

And she won this competition.

Of course, Apodaca was used to tasting in silence, a skill she had to master to clinch an even tougher title than US Cup Tasting champion: Q Grader.

To earn the Q Grader designation, coffee professionals must pass a total of 22 tests to prove they have the sensory prowess and coffee knowledge to definitely rank coffee on the most unbiased scale possible.

Candidates must be the best tasters to perceive everything, not just the coffee. For example, a small portion of the test consists of nine identical glasses of what looks like water. Candidates must identify the three that are sweet, the three sour and the three salty. And then, within those three sets, they have to determine which is the “most” sweet, sour or salty, and which is less.

Even though Apodaca was already a decorated taster, “I wanted to prove to myself that I could pass the test,” she says.

Cheney says that becoming a Q Grader is all about calibrating yourself against other coffee professionals and adding objectivity to tasting: “You learn to eliminate subjectivity, even if it’s sensory, so there’s always a bit of it. of subjectivity. “

Once certified, the Q Graders assess the quality of a coffee in order to assign it a rating. These reviews allow farmers to earn more money for their crops, or learn where there are flaws and how they can improve to eventually get a higher score and a higher price.

There is a whole different kind of cupping competition in which Q assessors can develop their tasting skills, but this time as judges. Cheney has competed in the Cup of Excellence before, where she was one of the judges to help crown the best coffees in the world.

“So that the farmer can potentially get a better premium for his harvest. I think this kind of cupping competition is very rewarding for everyone involved, ”she said.

Cheney has spent his career refining his palate so that he can effectively judge coffees and thus improve the quality of coffee in the global market. After years of cupping and teaching other professionals to prepare them for the Q Grader exam, she sees “Speed ​​Cupping” as something new.

“It’s more like ‘I’m going to test my ability to know how quickly I can find an outlier’, but they are not meant for quality purposes or to support any particular producer or the quality of coffee in general.” , explains Shannon. . “This kind of competition is just fun for people. The point of suction cups is that it’s quiet work, there is no sound.”

Apodaca also says his days of competitive cup tasting are over, especially after founding his own coffee business, Mother Tongue Coffee. “I learned so much at the Worlds that I have some advice for people who want to go,” she said.

People like Selby, who qualified for the Cup Tasters stage at the US Championships in New Orleans this fall.

He says returning to the Worlds would already be a great opportunity to meet people from across the industry, but taking that first place on the world stage would require intense preparation.

“I spoke to someone who was very successful there [at Worlds] who cut out all the sugar and excess salt for four months so that there weren’t any taste distractions, ”he says,“ I don’t know if I would do that, it would be a big decision. “

But sacrificing flavor to train your palate is exactly the sort of decision a world champion coffee taster might have to make.

2 growth stocks that could skyrocket

Want to step into the ground floor of an explosive growth opportunity? Look no further …