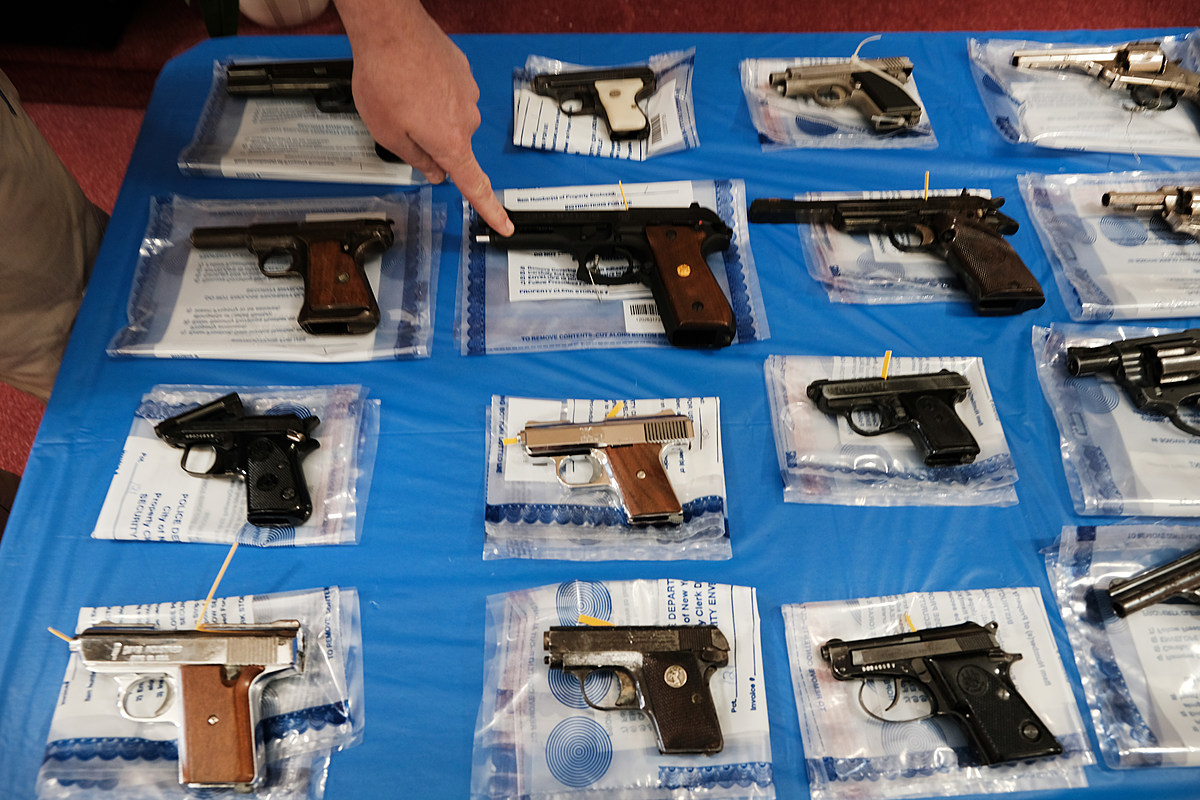 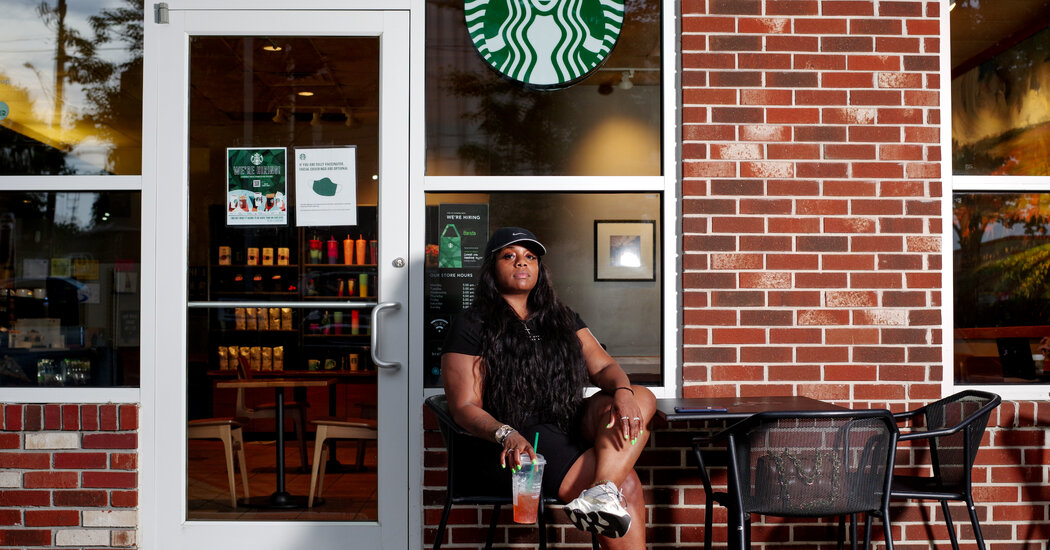 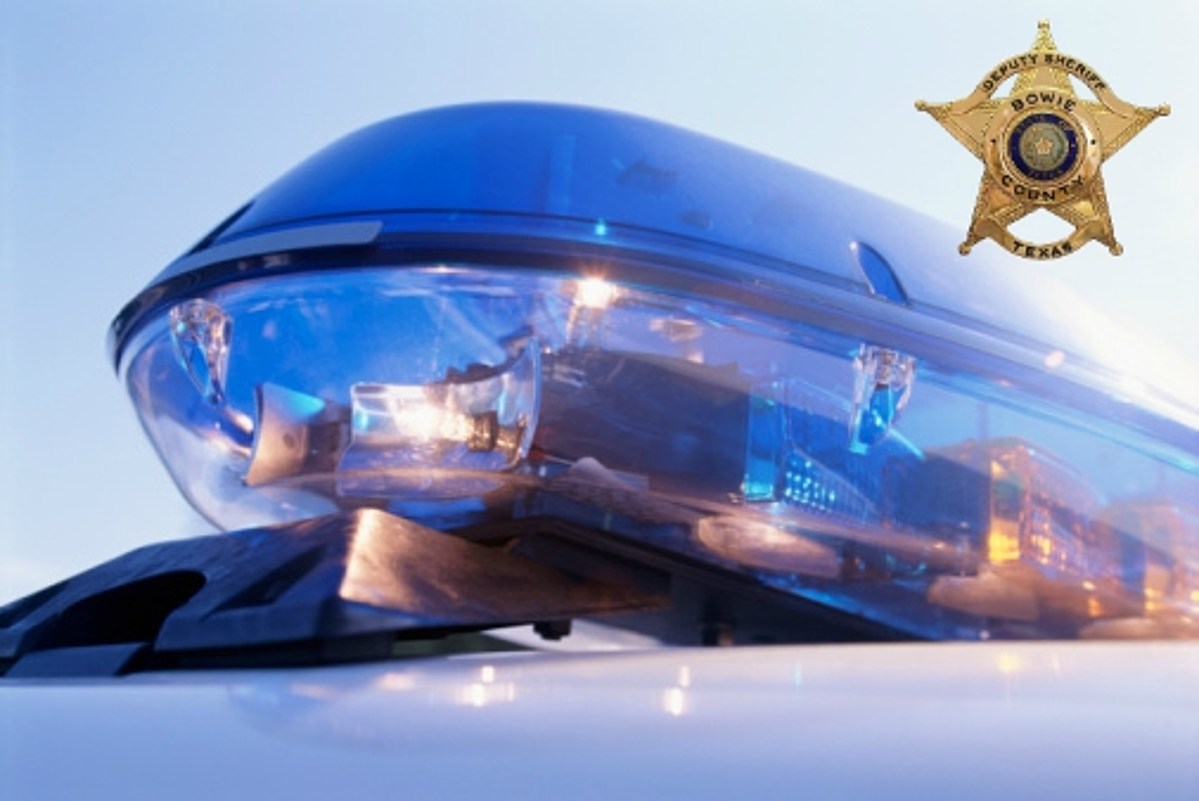 Despite the political climate and significant challenges most of the United States has faced with the supply chain over the past two months. Duplin County is still growing and businesses are stepping on the accelerator in new development projects. This is the case of the new Starbucks, under construction in Warsaw.

“I was on the freeway yesterday (June 3) and it looks like a construction frame for the proposed Starbucks is going up,” said Elizabeth Stalls, Duplin County planning director.

The specialty coffee retailer, with more than 32,000 stores worldwide, will be the first to be built in Duplin County. Coffee lovers and Starbucks junkies will be able to get their caffeine fix without having to leave Duplin. The new store is expected to attract more visitors to the area and stimulate community development.

“The direct impact for us is the improved property tax base,” said Scotty Summerlin, City Manager of Warsaw. “It will be a direct benefit for the city. Secondary to that, there is the economic impact that it brings thanks to our sales tax on local options, then also the traffic that it brings.

The new cafe is expected to be a hit not only with locals, but also with people commuting along the highway. This can potentially lead to an influx of tourism and increased business activity not only for Warsaw but for neighboring towns.

“This will be the first in Duplin County and the first in probably a zone of at least 30 to 40 miles,” Summerlin said. “As is in many cases, it can be a destination place (if people) are heading in that direction, so they will stick around and go to Warsaw and do other things. Were excited. “

According to a Starbucks spokesperson, the store will open this fall and employ about 25 to 35 employees. The 2,500 square foot store will feature a drive-thru window and 29-space parking area according to official design documents and will be located at 2704 WNC Highway 24 in Warsaw.

The building permit for the coffee retailer was approved about four months ago. According to the mayor of Warsaw, AJ Connors, there were some minor delays due to weather conditions.

“They’ve probably been under construction for at least two months now,” Summerlin said. They framed the building and started laying the plywood.

In addition to the harsh weather conditions, the construction industry has been affected by supply chain challenges, not only due to labor shortages, but also tariffs imposed on timber and timber. steel and increased building materials. However, despite all the challenges, Duplin County continues to press the accelerator pedal and we are seeing continued and steady growth. Another store coming to the area is Jersey Mike’s.

“They are under construction right now. They have their city permits and are working slowly but steadily, it seems, ”Summerlin said. “I think they had a more ambitious opening schedule, but because of the weather and the supply chains (there were delays).”

According to Summerlin, Warsaw has grown steadily, with many successful small businesses. In addition, the city has been working on the beautification of the city.

“The city has been very lucky over the past few years,” Summerlin said. “If you walk down Front Street, we have businesses thriving there – little stores. We are trying to continue our efforts to clean up the city, get rid of these dilapidated structures, and we hope that is starting to bear fruit.

Connors said he is grateful and hopes to see continued progress.

“We just hope for progress. We are grateful for what we have achieved, but we also hope that more will come in the future, ”he said. 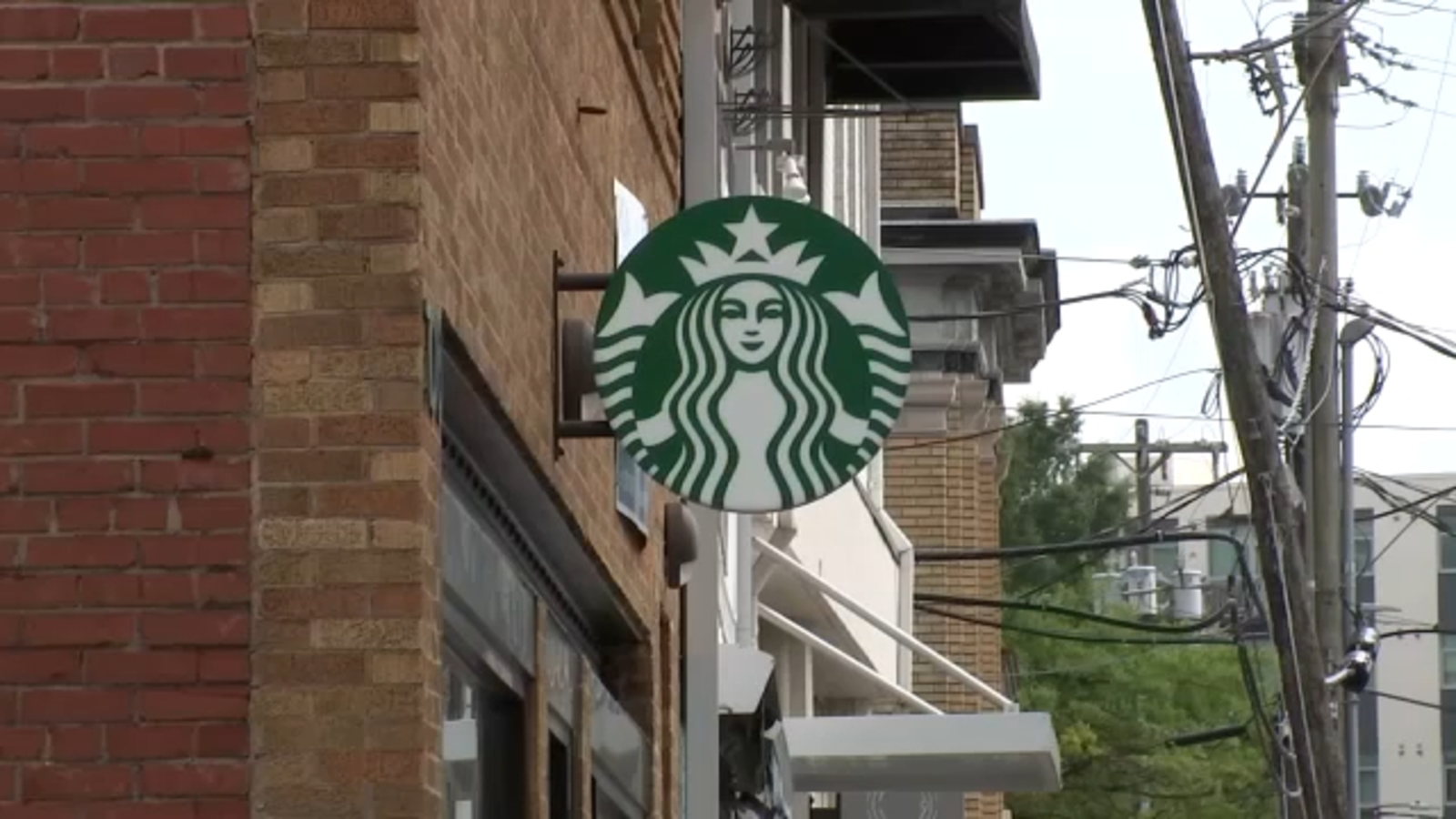