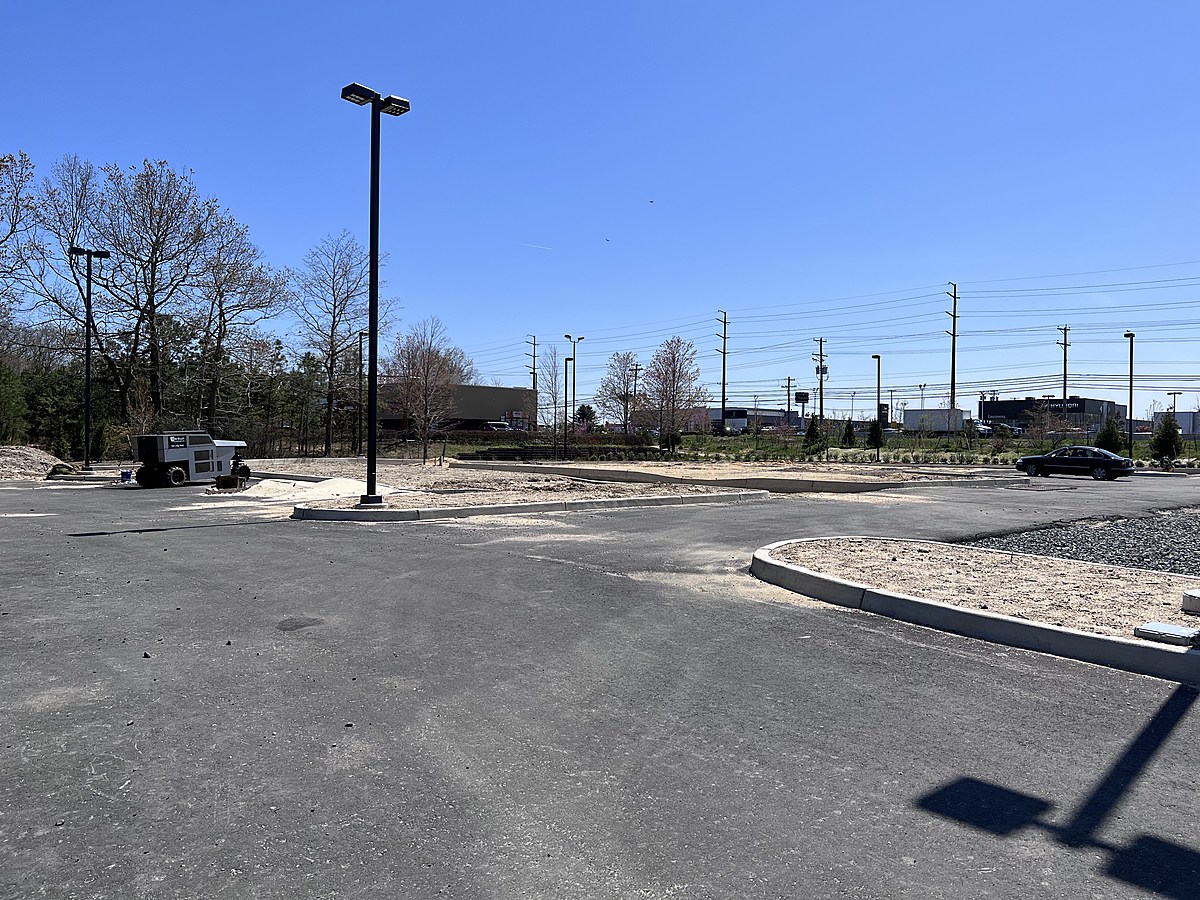 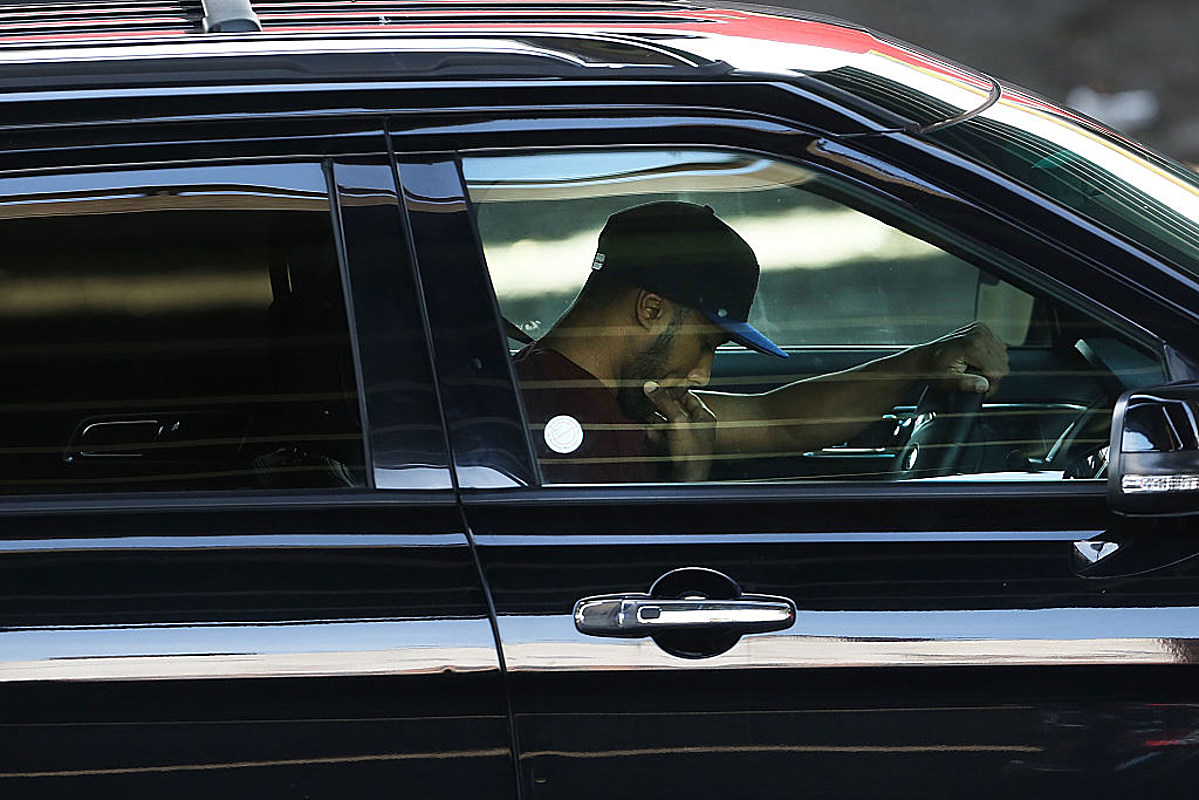 LONDON/NEW YORK, May 4 (Reuters) – As shoppers pay more for everything from coffee to ketchup, some retailers have begun slashing or capping the price of hundreds of products as they vie for customers and prepare to battle it out in negotiations with major packaged food manufacturers.

Eurostat said on Friday that eurozone inflation for food, alcohol and tobacco increased by 6.4% in April compared to a 5% increase in March, the rising cost of living in Europe extending beyond expensive energy.

The head of Leclerc, France’s biggest retailer by market share, said on Tuesday he would identify the 120 items consumers buy the most, including toilet paper, soap, rice and pasta, and would create a “shield” by which Leclerc would guarantee the price of these items. from May 4 to July.

Price increases have been between 6% and 20%. Pasta, for example, was up 20%, as were some brands of coffee and chocolate, Michel-Edouard Leclerc said in an interview with French radio franceinfo.

In March, European governments, some of which face elections this year, spent tens of billions of euros to shelter households from energy spending.

There are few signs they will offer similar help with food bills, which make up a smaller part of domestic spending, but politicians are nervous as household incomes are reduced and consumer groups have warned that most poor people have to choose between heating their homes and eating properly.

As almost everyone becomes more cautious about their spending, supermarkets, which have seen stable margins, are keen to avoid losing customers to competition.

An analysis of a varied basket of goods created for Reuters by data firm Nielsen shows that prices of products such as beer, bottled water and ketchup are rising sharply, in many cases extending sharp increases from to last year.

On average, European shoppers are paying around 2 euros ($2.10) more for six essential food items, up 8% from last year. Retailers charged 8.6% more for instant coffee in the four weeks to March 26, on average, while the price of baby milk rose more than 21%.

While Leclerc has promised to freeze some prices, across Europe retailers are largely looking to limit the impact of inflation on the most essential items.

A spokesman for European retail and wholesale trade association EuroCommerce, which has more than 95 members including Carrefour, Lidl and Marks & Spencer, said all were considering price caps and reductions in some form or another, although it depends on supplier input costs. margins.

“Due to the highly competitive nature of the grocery market, you will see other supermarket chains trying to keep prices as low as possible,” the spokesperson said.

In Britain, soaring prices caused the biggest squeeze on household incomes since at least the 1950s, with food price inflation hitting 5.2% in the four weeks to March 20, the highest level since April 2012, according to industry data last month.

In response, supermarkets there, including Asda and Morrisons, have cut prices on essential items.

Although they had a cushion after the shutdowns because people were eating at home and spending more on ingredients, analysts expect full-year margins to be flat or decline slightly at European retailers. , including Carrefour SA (CARR.PA), Sainsbury’s (SBRY.L), Colruyt (COLR.BR) and Ahold Delhaize (AD.AS).

They will seek to recoup some of the impact of the price cuts in tough negotiations with food companies, which would have generally ended late last year in parts of Europe but dragged on in length due to supply chain issues and inflation exacerbated by Russia’s war in Ukraine. has a complicated deal.

Packaged food makers such as Mondelez (MDLZ.O) and Unilever (ULVR.L) are eager to raise prices as their margins have also shrunk while input prices have jumped due to record raw material costs .

Unilever, which makes Knorr’s chicken broth and Hellmann’s mayonnaise, said last Thursday it raised prices in Europe by 5.4%, boosting quarterly underlying sales for the region by 0.7%.

“If you compare that to what’s happening with people’s energy bills, we think that’s quite responsible,” chief executive Alan Jope told reporters. The company warned of further price increases and said that unless it no longer charges, the “full impact” of rising input costs would be a 900 basis point impact on its margins on the whole year.

As sales revenue increases, branded products from some packaged food companies are losing market share to retailers offering cheaper private label products, such as Aldi. Customers are stocking up, as the war in Ukraine increases the risk of shortages which will also drive up prices.

“We are seeing an increase in sales across all of our own brands and across all categories,” Rolf Buyle, managing director of international purchasing at ALDI Nord, told Reuters. “At the moment, we mostly have storage effects in our pantry category like oil, pasta, rice, canned goods and flour.”

Unilever and Nestlé declined to comment for this story. Mondelez did not respond to a request for comment and Leclerc could not be reached. 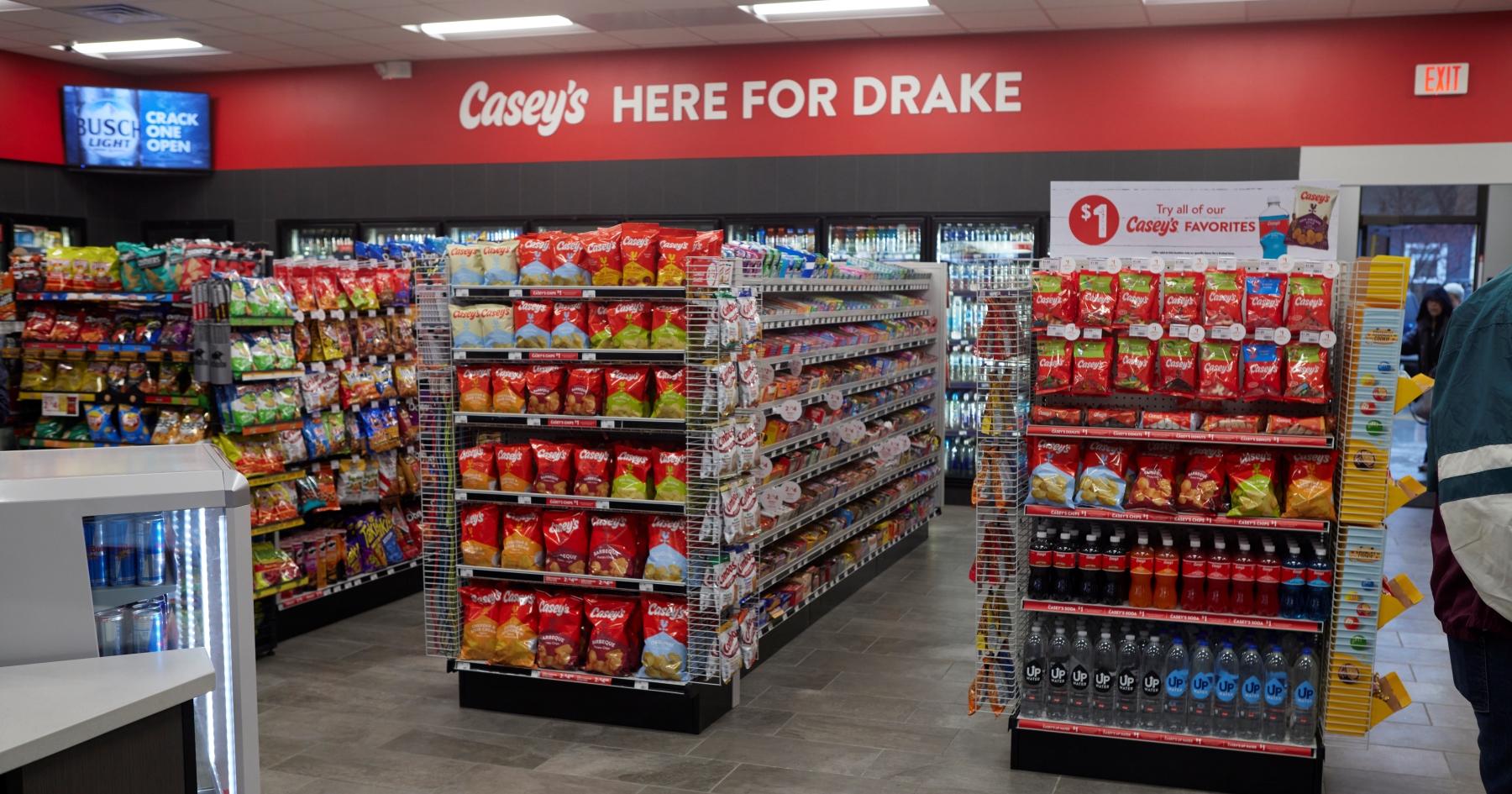