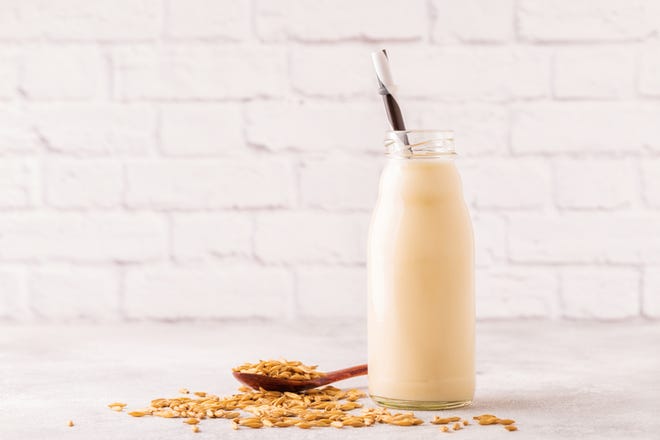 Impossible Foods founder Pat Brown is stepping down as CEO, and outgoing Chobani chief operating officer Peter McGuinness will take over the company.

The transition comes after two years of a rollercoaster ride for the plant-based meat industry. Impossible and rival Beyond Meat both saw their grocery store sales soar early in the pandemic as meat shortages drove more customers to their products. This helped offset the drop in restaurant sales.

Brown founded Impossible a decade ago with the goal of fighting climate change by reducing meat consumption. Since 2016, it has been selling meat alternatives that taste and look like the real thing and has expanded its distribution to tens of thousands of retailers on three continents and global foodservice chains like Starbucks and Burger King.

In a letter posted on the company’s website, Brown said the growth of Impossible meant the demands of the company’s leadership had encroached on the time he had to lead strategic initiatives, share the mission of the company and guide research.

“Given the momentum of our business, the acceleration of our product pipeline, the ongoing international expansion and the breadth of our mission, the demands for business activity leadership will inevitably continue to grow” , wrote Brown.

So he hands over the reins to a veteran of the food industry. From April 4, McGuinness will be the company’s CEO and director and will report to the board. For the past eight years, he has worked with yogurt maker Chobani, helping the company expand into oat milk, coffee creamers and other categories.

Brown will continue to work at Impossible as a visionary director and will report to the board of directors. He will be responsible for leading research and technology innovation, strategic initiatives, public advocacy and corporate mission. He will also remain a director on the company’s board of directors.

“Peter and I will work together to lead Impossible and its long-term strategy, combining our complementary strengths and experience,” Brown wrote in his letter.

McGuinness’s departure from Chobani comes as the yoghurt maker reportedly delayed its initial public offering due to market conditions. The company originally filed for an IPO in November.

Meanwhile, Reuters reported almost a year ago that Impossible was considering going public through a merger with a special purpose acquisition company or an initial public offering. Over this period, shares of Beyond have taken a beating, with shares falling 63% since the initial report.