Meet the Owner of a Unique Israeli Cannabis Cafe Indian coffee will soon tell the story of its distinct settings 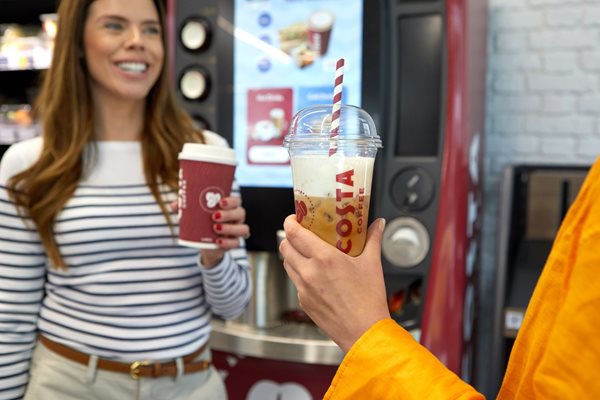 After six years of working as a nurse, mainly in psychiatric situations, Karam Shbeeta wanted to do something different, so he signed up for a course on medical marijuana and there he found his calling. He decided to open a cannabis cafe in the Arab-Israeli town of Tira, about 25 miles north of Tel Aviv.

When he first opened the cafe about 8 months ago, his family was “confused and surprised,” Shbeeta told Ha’retz. “They asked how I could safely leave my nursing career to open a cafe.” But his cafe, called smoky monkeydrew people from all over the region, including nearby Jewish towns and villages.

“I’ve managed to build a community – a community that embraces diversity and welcomes everyone, Arabs and Jews,” says Shbeeta, 29, who lives in Tira with his wife and daughter.

He was frustrated at his old job because he felt there wasn’t enough information for people to fully understand the benefits of medical cannabis. As a psychiatric nurse, he felt he couldn’t find the right ‘match’ for his patients and worried that people were suffering from using the wrong kind of medication, he told the Daily Israeli.

One of Shbeeta’s goals is “to advise patients on medical marijuana, and how to obtain and use it legally, rather than obtaining it illegally on the black market where you have no idea what you are consuming and the harm that it can cause you”.

Only those with proper legal documentation are allowed to buy cannabis at Smoky Monkey, although the cafe also serves as a place where people can hang out with friends and neighbors. “In this area, there are few places where young people can hang out, meet and connect with others,” Shbeeta said.

The Smokey Monkey has had other positive effects in the community.

One of the young men who works at Smokey Monkey comes from an upper-middle-class Jewish community near Tira who not only learned about medical marijuana, but learned about life in an Arab town.

“When I started working here, I didn’t know about the difficulties Arab society faces,” the 22-year-old told Ha’retz. “By working here, I got to know Arab culture much better. At first, people looked at me differently because I’m Jewish. But the situation is different now: I feel connected to the people here, whom I call my family.

Shbeeta said he sees his shop as playing an important role in the lives of many people, helping them deal with the trauma and pain associated with medical marijuana. He added that he also believed the Smokey Monkey could be “a model for the future” – a place where people meet their neighbors and overcome their fears and stigmas.

Photo courtesy of Karam Shbeeta and edited by JRod at Benzinga

Previous Starbucks with Unions: Lessons for Other Businesses
Next We look at plans for the old downtown YMCA in Joplin 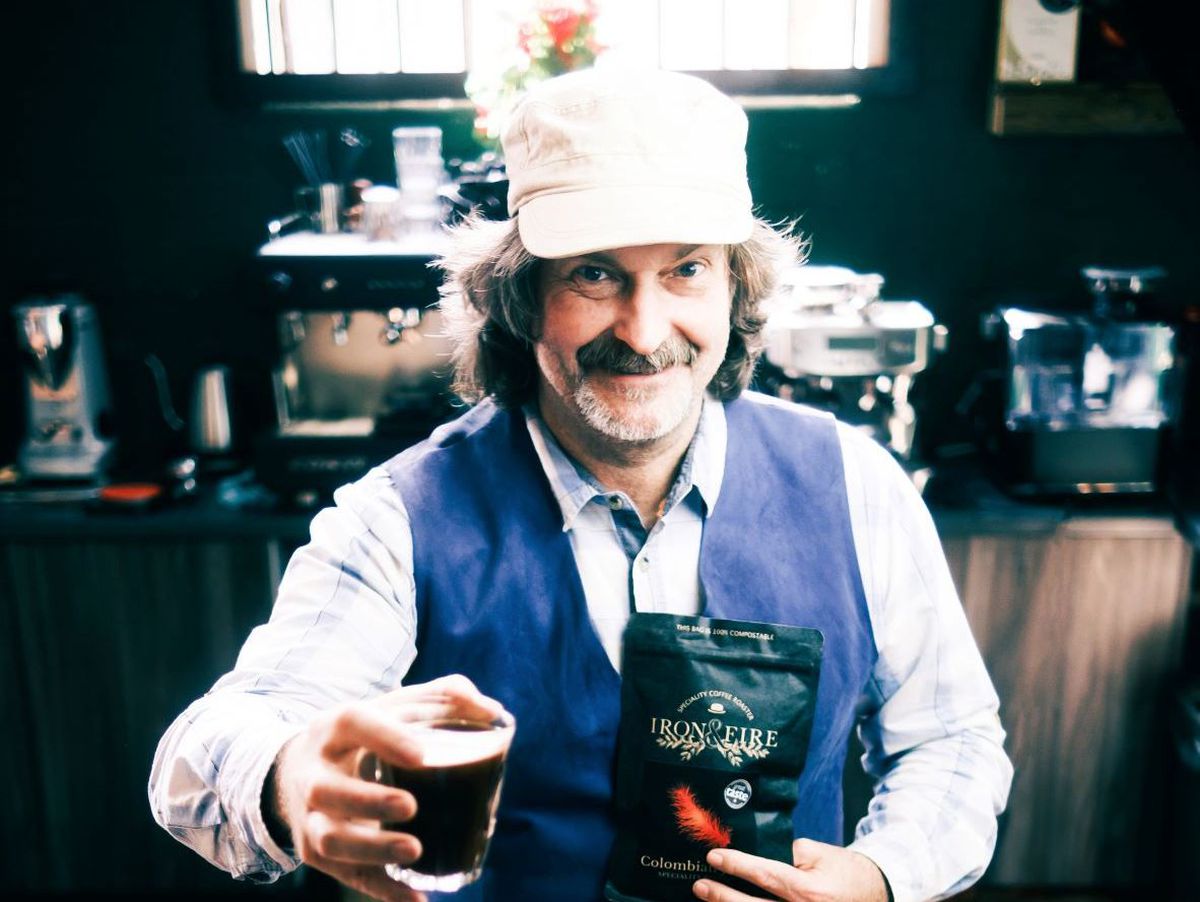