Glenda Wait May 17, 2022 Coffee Market Comments Off on Nation earns over $1 billion from coffee export – 29 Views 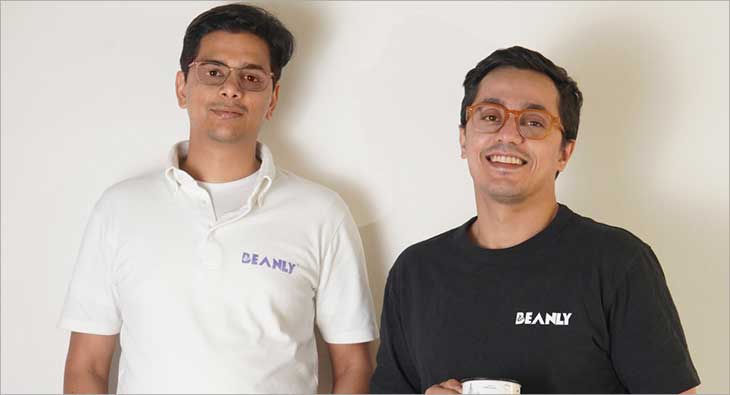 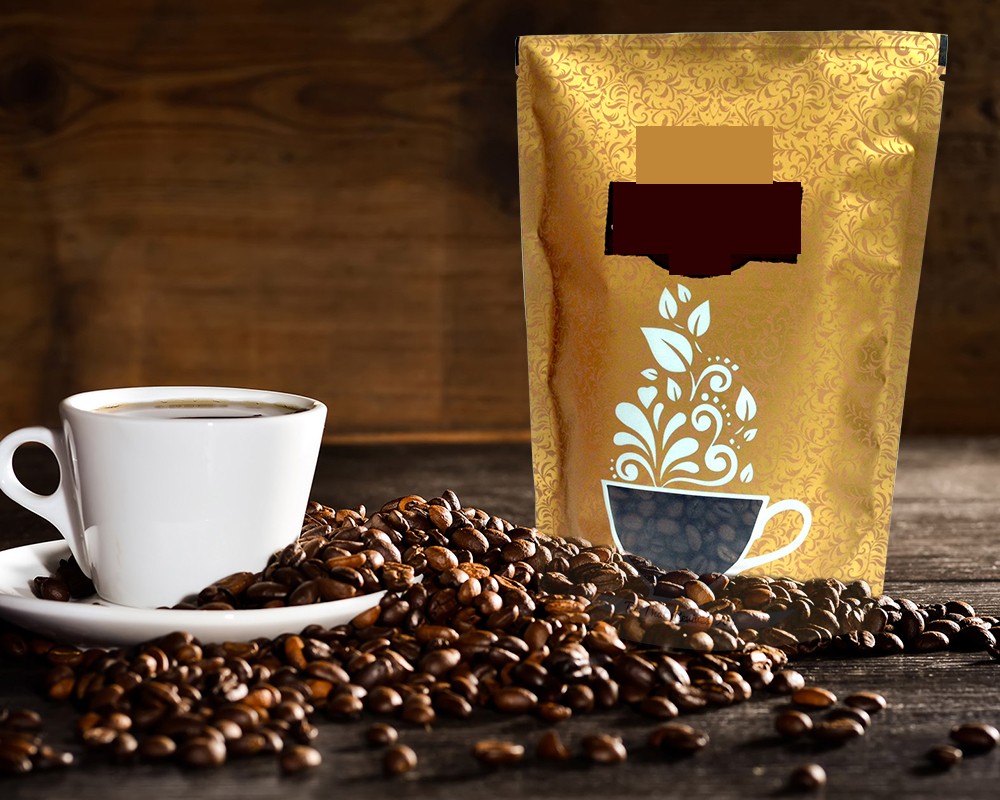 Addis Ababa, May 17, 2022 (Walta) – Ethiopia has earned $1.014 billion from coffee exports in the past ten months, the Coffee and Tea Authority has revealed.

According to the Managing Director, this achievement is remarkable in the history of Ethiopia’s coffee export trade.

The steps taken to shift the commercial coffee market to the specialty coffee market and the rise in coffee prices in the international market are key factors that have contributed to the revenues achieved during the indicated period, he said. added.

The managing director further said that the share of Ethiopian specialty coffee in the international market has increased from the previous 35% to 60%. Some 232,000 tonnes of coffee have been exported over the past ten months.

According to the managing director, the ten-month performance showed an increase of 40% in coffee volume and more than 60% in revenue compared to the same period of the previous year.

The Deputy Director General of the Coffee and Tea Authority, Shafi Ummer, for his part said that the mechanism put in place to effectively tackle illegal activities within the coffee export chains has played a crucial role in the encouraging achievements of the sector in addition to the strong collaboration established. with relevant stakeholders.

The deputy general manager pointed out that there is a plan to further expand Ethiopian coffee markets to Russia and Asian countries.

It was learned that the authority plans to export up to 300,000 tons of coffee until the end of the fiscal year.