For more than a decade, LangLab building owners have been in the background of operations. The company located inside the former 33,000 square foot furniture and appliances warehouse at 1302 High St. has established itself as an art and business incubator, where companies such that Zen Cafe, Violet Sky Chocolate, Purple Porch Co-Op had once settled.

Even today, the property offers space for a handful of local artisans and businesses, including the Rust Belt Studio tattoo parlor and Kelly’s Green Living botanical art.

But over the course of its existence, the owners say, LangLab itself has become a place that wanderers seek by providing an off-the-beaten-path alternative while still being part of the community.

“In that this is a community effort and we are the sum of a lot of different parties, I think it has achieved that vision (since it opened in 2010),” said the co-owner of the building, Stephanie Rizk. “I don’t know if we had a specific vision of what South Bend would bring us, but we wanted to provide a space where the people of South Bend could bring their ideas to us and incubate those ideas, so, definitely, we did. this.”

But for the past year and a half, operators have put large community events inside the space on hiatus due to the pandemic. The cozy southeastern part of the building, where food and beverage companies such as Zen and Violet Sky once resided, remained quiet for months.

Now the owners have come up with their own idea.

“I think the idea is really that we wanted to restart this community space that it was,” said Rizk. “But given the COVID precautions, it just didn’t make sense to still have big events. So this is our attempt to bring the community together and try to be included as well.”

Starting last month, Rizk and his partners Nathan Henry, Rami Sadek and Kahlil Smylie opened a drink bar in the south-eastern part of the building. There, at the back, guests 21 and older can walk through a dividing wall and have cocktails, beer and wine served. Across the wall, those under 21 can order filter coffee, teas and soft drinks “without proof.”

Cocktails such as a Pimm’s Cup – made from a fruity liqueur made from Pimm’s gin, mint, cucumber, lemon, simple syrup and ginger ale – and an Old Fashioned espresso are on the menu, which according to Rizk, are a nod to the traditional, but still a bit obscure for the region.

“I think we’re trying to bring new things to the community that maybe they can’t find elsewhere, and that would extend to the types of drinks we offer,” she said. “In some ways it’s very traditional, and in other ways it’s unique to this region. “

The Pimm’s Cup, for example, has become a topic of conversation at the bar. Not many customers know it, but once they tried it they got hooked, Rizk said.

Prices range from a $ 3 Pabst Blue Ribbon to $ 14 Old Fashioned Espresso and a small menu with items such as a hummus platter, meat and cheese platter, and desserts.

The large space has always kept its touches of comfort, with soft furniture, light garlands and shelves. An outdoor area with tables and chairs allows customers to take their drinks outside to enjoy if they wish.

Operators also plan to open up space for small private events and tenant space for a catering business remains available.

But for now, the owners say opening the bar as a way for patrons to come in after work to unwind or relax was the right way to move forward at the right time.

“I think we are offering something unique, and there is no other place like LangLab in the community,” said Rizk. “(We’re trying) just to build on it and give people what they want.”

LangLab is open Wednesday through Saturday from 4 p.m. to midnight. 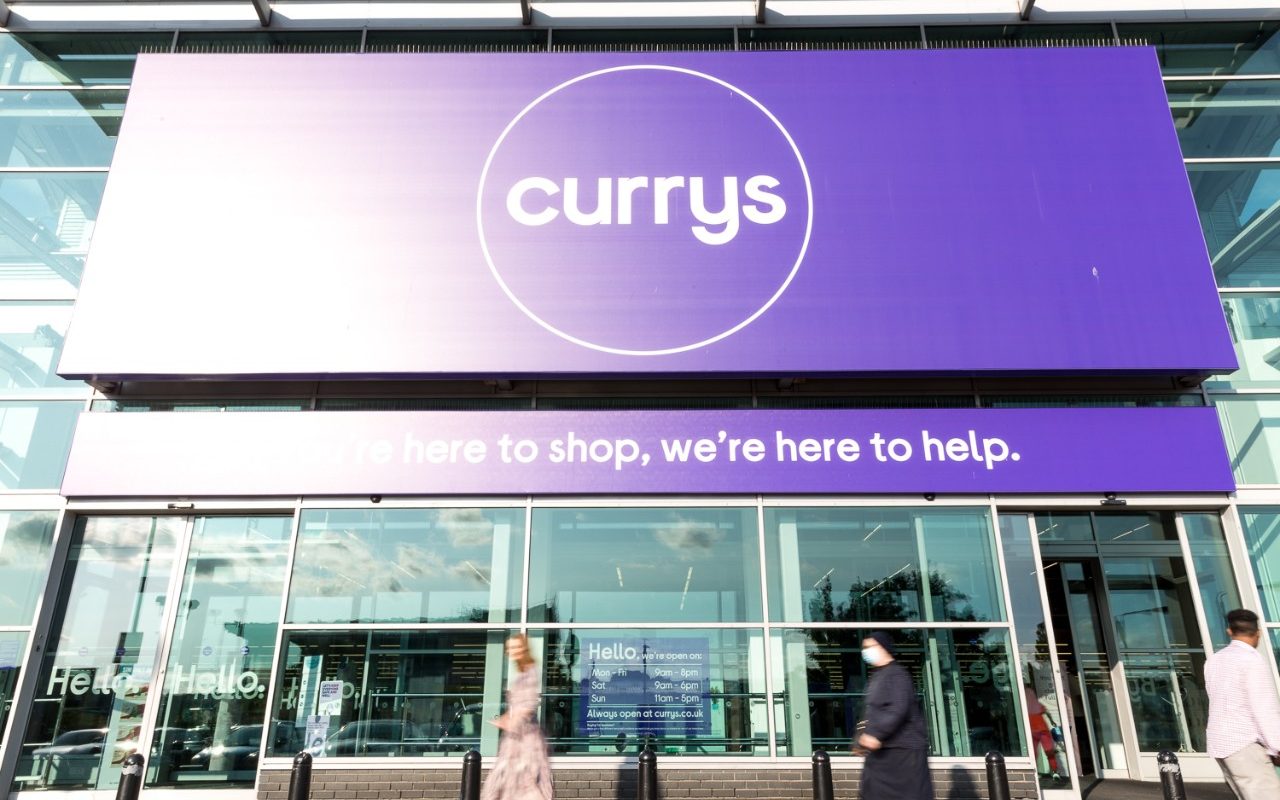