The Corry business roasts coffee beans and continues to grow 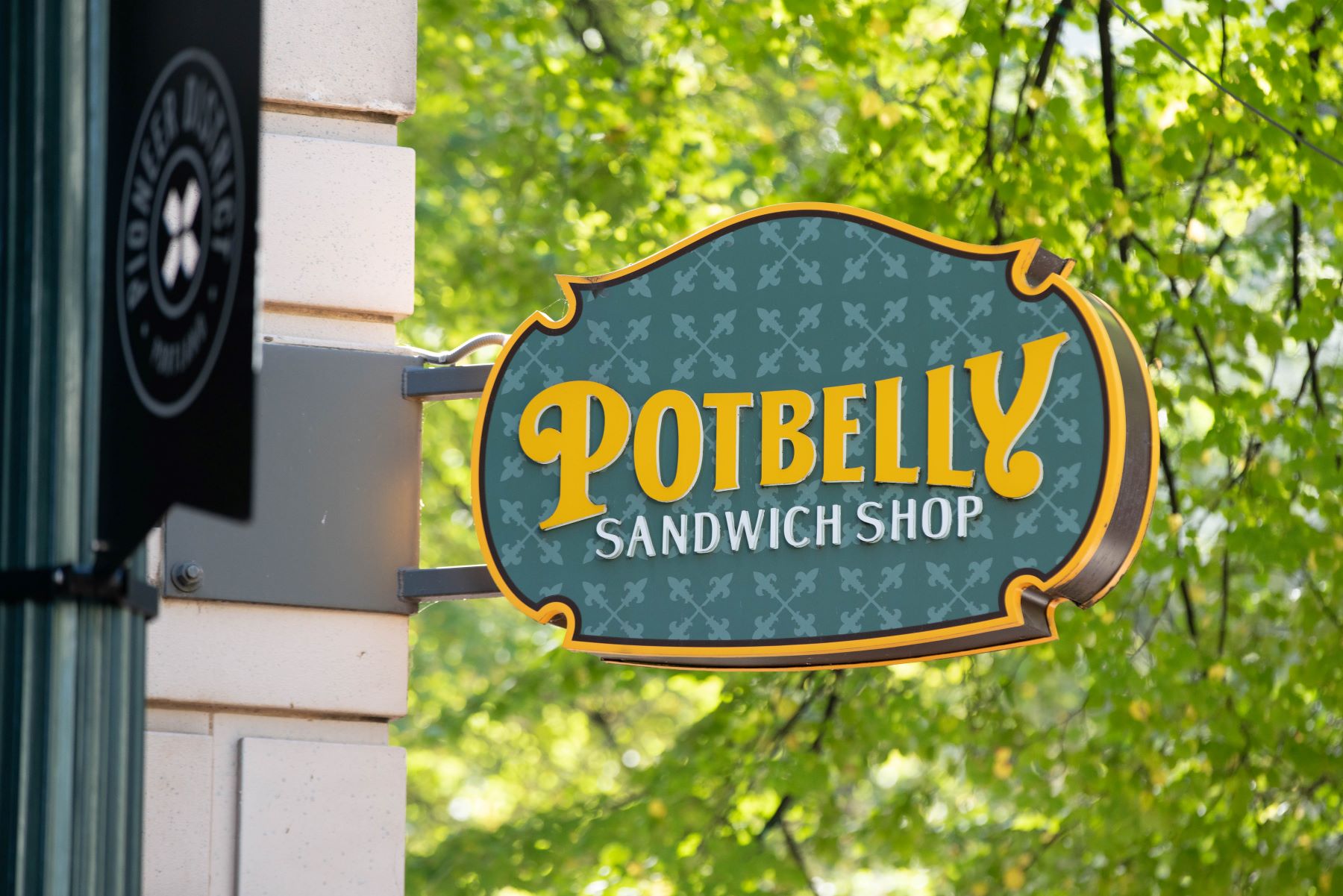 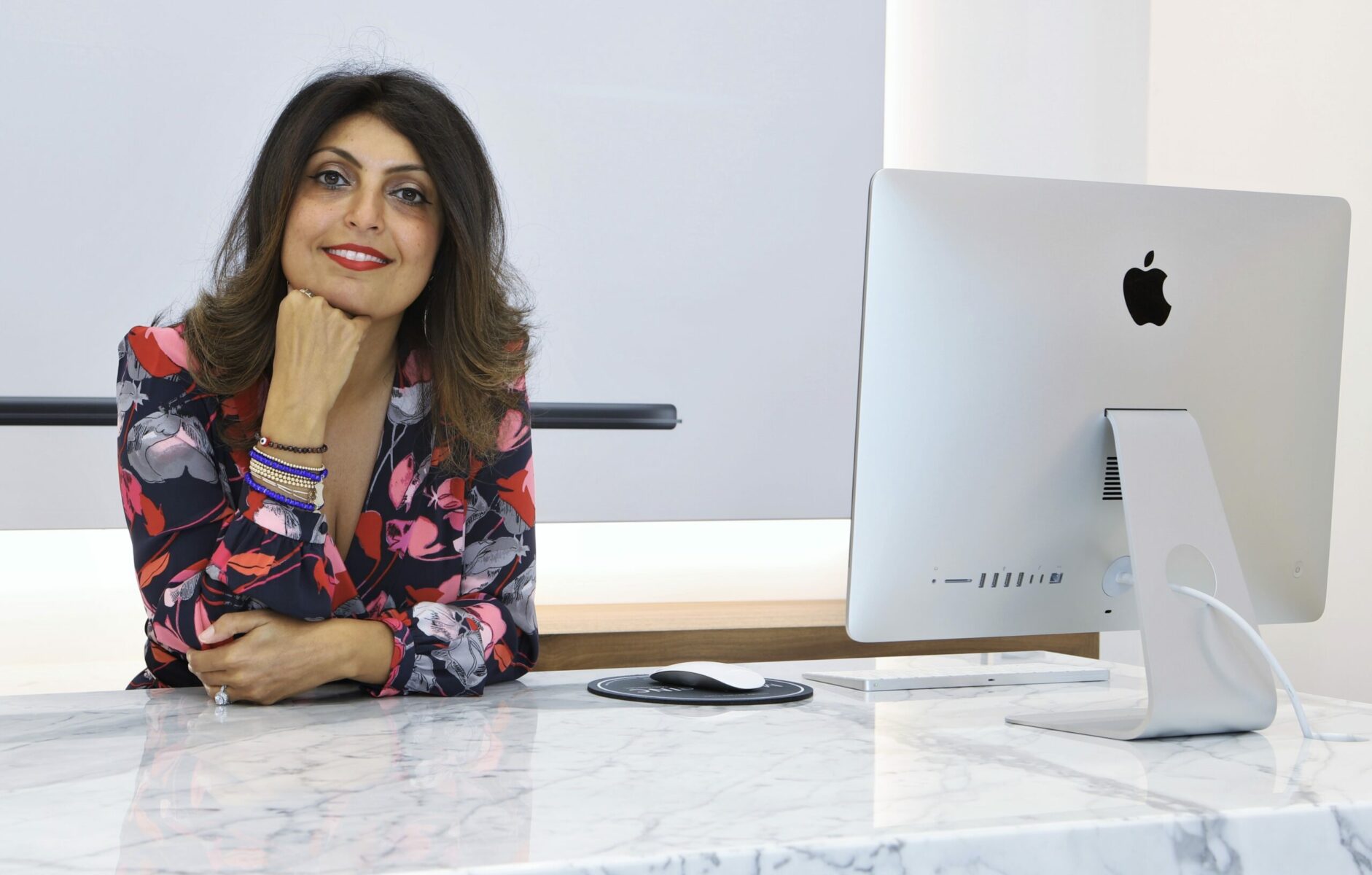 (WJET/WFXP/YourErie.com) — Corry’s town center cafe is small. A pair of tables sit at the front of the store, located in the sun streaming through the window. Sunlight provides much of the light in the room. It’s one room, with a barista counter in the back.

Barista’s Roast cafe has been selling coffee in Corry since 2019. Vanesa Knapp said she noticed there was a lack of good coffee in the city and took it upon herself to fix the problem.

“I had been buying specialty roast coffee for several years, and I ordered coffee from another roaster and they were super late and it took them a while to make it. So Eric (Knapp) said “If you can’t get coffee in Corry without ordering it or driving an hour, no one else can either, so let’s roast ours,” Knapp said.

Eric Knapp is Vanesa’s husband, and following this conversation, he started researching how to roast coffee beans. The Knapps were born and raised in Corry. They met at their church in sophomore or third grade, they were high school sweethearts, and now they’re married with four children – Aiden, Ariel, Titus, and Levi. As a couple, they complement each other. Vanesa thinks day to day, and Eric is a global thinker. Through research, Eric learned about fluidized bed roasting for coffee beans, and that’s where they eventually settled.

Many coffee roasters use a drum roasting method. In this method, Eric said, the coffee beans tend to jam together and not roast evenly. Using a fluidized bed roasting method – also known as air roasting – the beans are constantly moving. This creates a roasted bean with a “cleaner, brighter taste,” Eric said.

“We have to stay there and watch all the time. Grains – the longer they roast, the lighter they become, so you can’t just set it and walk away. You constantly have to play with the loft,” Vanesa explained. “It’s kind of like a big popcorn machine.”

Corry artist makes a living with a chainsaw

The cafe grew gradually, but quickly. They started by offering only six roast coffees. Today, they offer blended drinks (flavored lemonades, hot cocoa, and chai lattes made from family recipes), a plethora of flavored coffees, several varieties and blends of roasted beans, and K-cups. They also supply restaurants and businesses in the area. After only eight months, they had outgrown their first storefront and moved into their current location (just across North Center Street from their first location). They hope to announce another move soon, where they plan to have more square footage and a drive-thru window.

“Our original plan was to stay where we started… We also didn’t plan to do offices, factories, stores and things – that’s something that fell on us. When restaurants have called to ask if we could do it, our motto is that the answer is always yes and we’ll just find a solution,” Erie said.

The Knapps will be the first to admit that not everything has gone according to plan, but it has often yielded positive results. Specifically, Vanesa had previously planned to roast a joint batch for The Barista’s Roast, but due to an oversight, the grains are darker than expected — and they were delicious. This mistake led to the creation of their aptly named Serendipity roast. In another story they tell, the Knapps hadn’t planned to offer anything to drink but coffee, until an older woman arrived one hot day, parched and sweaty, and asked something cold. Vanesa was drinking a blackberry lemonade she had made herself, and the thirsty customer asked for one. Thus, specialty lemonades became a product offered at The Barista’s Roast. Today, flavored lemonades account for around 25% or more of coffee sales.

“The way we did it, I could figure out how to make each type of drink as we added it, so it got a lot easier,” Vanesa said.

Product made by Erie for sale at Walmart

In addition, the Knapps own the equipment. They avoided loans and equipment financing, opting instead for outright purchase. That means some of their ideas have been put on hold or slow to come to fruition as they save up for equipment. The idea of ​​cold drinks had to wait for a cooler, and the cooler wasn’t purchased until they had the money to buy the cooler.

They credit their financial philosophy for how they weathered the pandemic. The COVID-19 pandemic shut down businesses in March 2020, just months after The Barista’s Roast opened to the public. While many businesses struggled to meet all of their financial obligations with the mandatory closings, the Knapps had fewer outstanding loans and could make small adjustments to survive. Many local businesses have not survived the financial complications that have accompanied the pandemic, but The Barista’s Roast has grown during this time.

Finance. Business plans. Expansion. Growth. Everything is secondary after the coffee beans. And these coffee beans, and the beverages made from them, are intentionally sold at a price generally accessible to the large population of Corry.

“You can buy bad coffee anywhere, and we want people to know they can expect better quality here,” Vanesa said. “It’s also very important to us to be able to provide good coffee to everyone, so we try to make it a fair price so that the millionaires aren’t the only ones who can afford it.

“It’s important to me that people feel welcomed and seen when they walk in, and part of that is that anyone can buy coffee from here.”

Corry is home. It’s been the Knapps’ home all their lives. Their parents and grandparents — as many generations as Vanesa and Eric Knapp know — “have always been Corry people,” Eric said. Their store is powered by Corry; of course, the beans come from exotic places like Ethiopia, Peru or Brazil, but they are roasted there in the store. The milk in the drinks comes from Till Top Creamery in Corry, a woman from the Knapps church sews handbags from the bags the green coffee beans are delivered in, and the coffee cups they sell are made in Corry.

Both Vanesa and Eric are worship leaders in their church. Throughout the cafe there are little reminders of their Christian faith, Vanesa said. In the same spirit, they make it their duty to support local non-profit associations. “Anything that saves children, we’re on board,” Vanesa said. But their faith also inspires Vanesa to be there for her clients.

“I try to pay attention to what they say so that I can ask them later, for example: ‘How is your grandmother who was in the hospital? and let them know I’m praying for them. I’m an emotional person, so sometimes I cry with them,” Vanesa said. “It’s natural – as someone who really needed my faith in the most difficult times of my life, it was very natural for me to talk to other people about life when they were struggling. .”

Vanesa describes herself as “super picky” about coffee. This means that they have set rules for themselves and their products. Ground coffee does not wait to be brewed. It is either brewed when ground, taken home by someone, or thrown away. For a while, all the beans that weren’t sold after three or four days were put into K-cups (K-cup coffee requires a rest period, Eric explained), but with their wholesale products, the Knapps have no roasted leftovers. many more beans.

The Knapps also eschew chemicals, opting instead for a naturally flavored powder. Barista’s Roast Whole Grains are unflavoured. Decaffeinated coffee is decaffeinated by a Swiss water process in Mexico, rather than chemical decaffeination.

“My mum has heart disease and has to take decaf, so we get good decaf. It’s important to me,” Vanesa said.

At the front of the store, between the tables and the barista counter, are racks of outdoor gear. Fishing lures, tackle boxes, fishing vests, coolers – they are the first step in an expansion. Of the four Knapp children, all three boys are into outdoor recreation, so Vanesa and Eric are planning an expansion that includes selling outdoor recreation equipment. Eric says the idea is similar to how a Cabela’s has a food court – The Knapps are hoping to get a larger building that will sell outdoor recreation products and also house The Barista’s Roast.

On July 7, the four children were at the café. While Eric and Vanesa discussed business and future plans, the elders made and sold drinks. Bags of roast coffee – whole bean and ground – can be bought from Till Top Creamery in Corry and Duran’s Farm Fresh Products and Bulk Foods in Waterford. Barista’s Roast products can also be ordered on their website.

“The amount of work it took to get started was unexpected and the speed at which it grew was unexpected – those were the two biggest things that caught us off guard,” Eric said. “It took a lot more work than we thought, but it grew four or five times faster than we ever expected.”

For news delivered directly to you, subscribe to JET 24/FOX 66/YourErie.com mailing lists for breaking daily news and severe weather

Barista’s Roast is located at 36 N. Center St. in Corry.